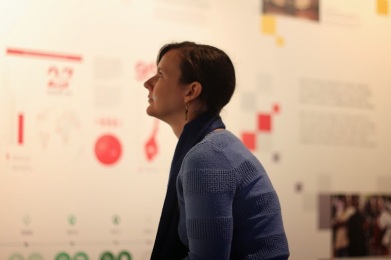 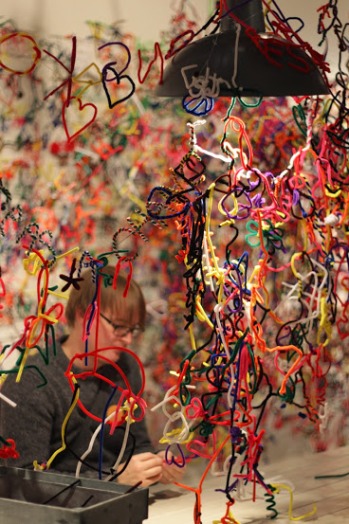 I can’t remember if we decided to focus on peace before or after we found out the Nobel Peace Center is in Oslo, but whichever, it was one of the things I was looking forward to most on our trip Norway. The Novel Peace Prize is awarded in Oslo each year, unlike all the other Nobel prizes, which are given out in Stockholm. The Peace Center features presentations about the laureates and Alfred Nobel, and special temporary exhibits. We were fortunate to be there during their #BeDemocracy exhibit.

The exhibit exhorted visitors to get involved, give their opinions, and have their voices heard. There were a number of kiosks in the exhibit hall where visitors could post their thoughts, which would appear in the “Internet globe” in the center of the room. You could also use your mobile phones and devices to tweet using specific hashtags and your tweet and Twitter profile picture would appear on the wall-sized projection screen. In a more tactile, hands-on way, you could “write” a message using pipe cleaners, or craft wires, and hang it among the other voices in a room off the to side. The room was already covered in the wire messages, hanging like Spanish moss from the overhead lighting and wiring. All voices wanting to be heard.

The interactivity of the exhibit was incredible, allowing visitors to really feel like they are part of the conversation. And isn’t that what the Internet and social media do– allow us all to be part of the conversation? Whether politics, or activism, or social justice, or religion, or relationships, or peace, interacting over the Internet allows us to connect around the world and have our voices heard, by our friends and family or strangers, by a small group, or hundreds and thousands.

And together we build the conversation. We give ideas, come together, and make things happen. The exhibit featured several examples of how the Internet and social media have played a role in activism, from connecting with political leaders via Twitter to the protests of the Arab Spring. We can connect and mobilize in ways never possible before.

And yet… “Social media have led to more dialogue and debate, but also to new forms of bullying, hate speech, and trolling.” (from the #BeDemocracy exhibit). Like any other aspect of society, social media can be used for powerful good, but it can also be used to abuse and belittle. Governments can monitor and censor. Critics can rant and sensationalize. Bullies can tease and hate. All with anonymity. We are given freedom with our words, but it is a responsibility for us to act with grace and humility and compassion. It is a responsibility for us to encourage peace and reconciliation, not hatred and intolerance.

My final thought from the #BeDemocracy exhibit is about access. It’s easy to believe that the Internet had granted all citizens access to the conversation (whatever the conversation is), but according to the exhibit, 4.3 billion people do not have access to the Internet and social media. Just 2.7 billion world citizens are online. Is that democracy, or are we still hearing from only the top portion of the population? Undoubtedly, 2.7 billion is a much larger number than ever in history, but we can’t forget that there are still needs to be met, stories to be told, and voices to be heard. Because if all the voices aren’t heard or represented, then it isn’t really democracy after all. 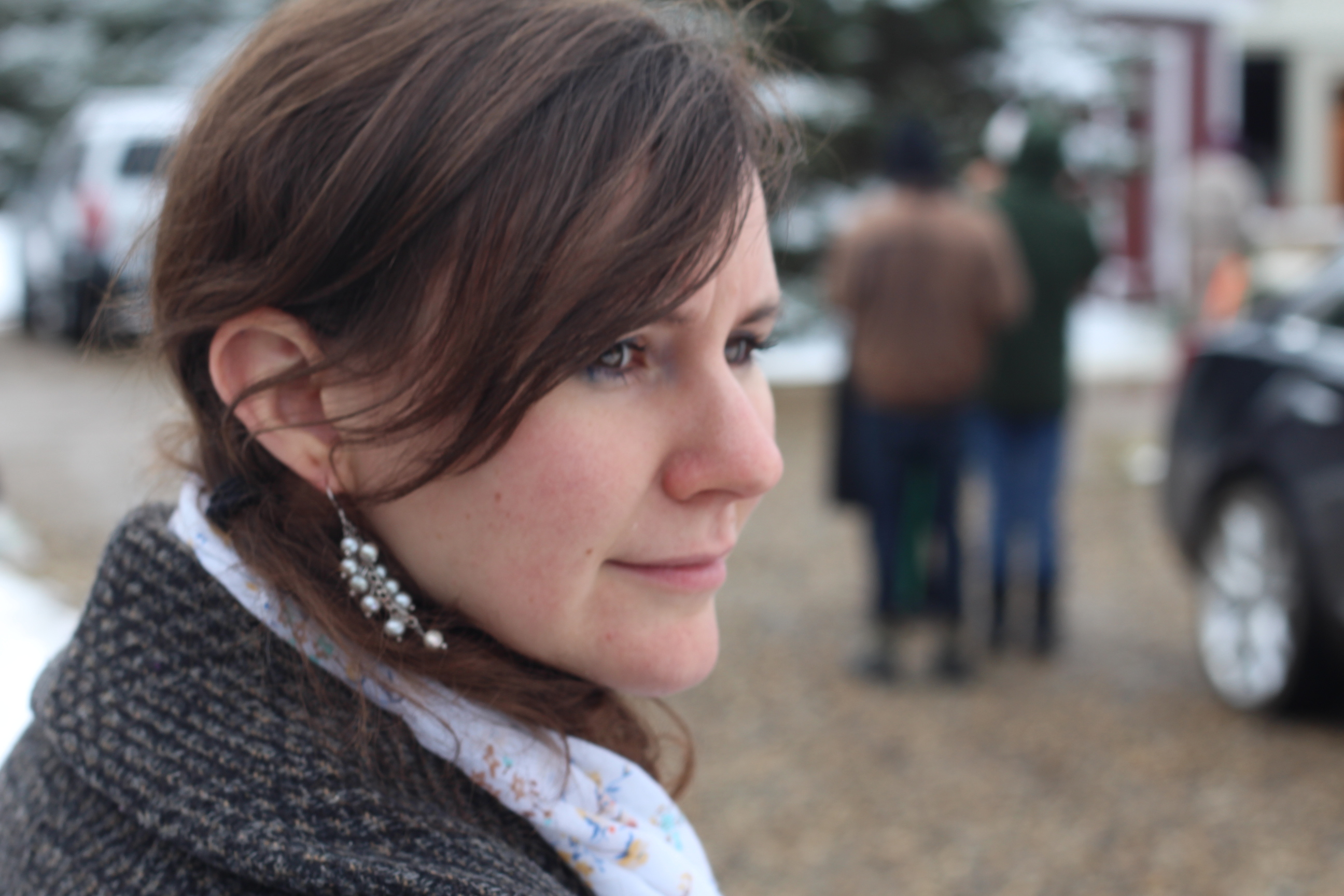